The Crock Pot meal I put in at lunch was cooking slower than I expected. It was probably because the pork chops were larger. So I had to put Plan B into action to use leftovers from the refrigerator for our evening meal. I had enough chicken left from our rotisserie chicken to grind up and put into a chicken pie. I had the ingredients to make the crust, and I had cream of chicken soup that I could use as a “chicken gravy.”   There are a few quick helps for cooking from scratch that I use on occasion.

Bake in a preheated 375 degree oven until golden brown

Prepare a filling to put in the pie

Today I used chopped chicken and cream of chicken soup as the filling for my pie.

Then I rolled out the second crust and covered the filling. I trimmed the excess dough with a knife and made some ventilation holes in the top crust. I baked it in the preheated 375 degree oven until gold brown (approximately 45 minutes). 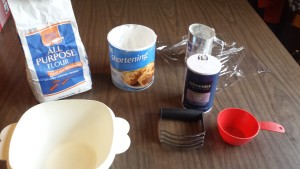 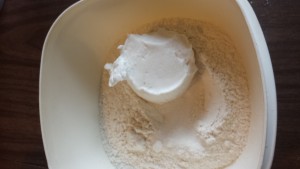 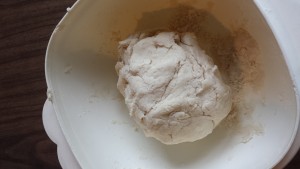 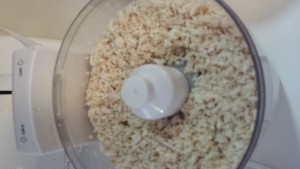 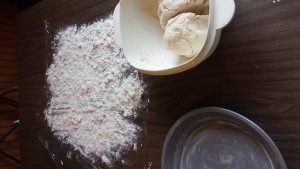 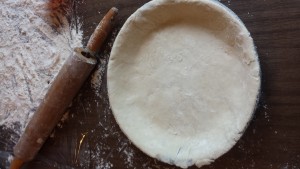 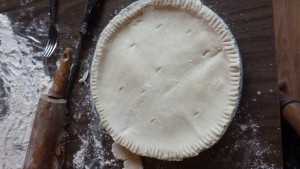 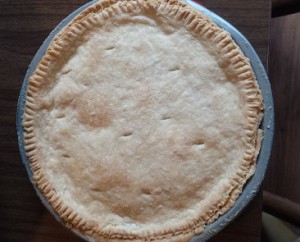