This week we studied the country of Germany. We enjoyed seeing where it is on the world globe and colored a map. We also colored the flag of Germany and a coat of arms. A friend mailed me several things to show the boys from her recent trip to Berlin. She sent us chocolate, a newspaper, train tickets she used, museum flyers, a 2 Euro coin, and a few other things. It was neat to see the German language in the newspaper. We also talked about the Berlin Wall and some facts about World War I and World War II. 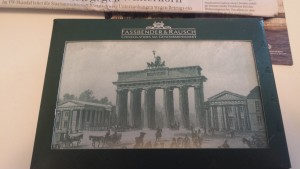 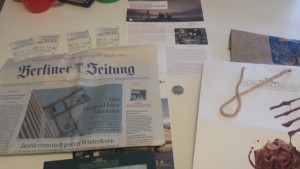 We enjoyed our Germany inspired meals this week. 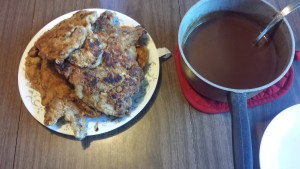 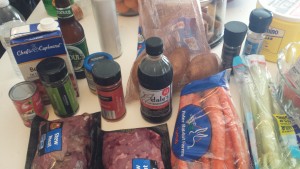 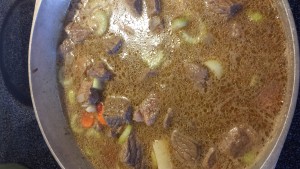 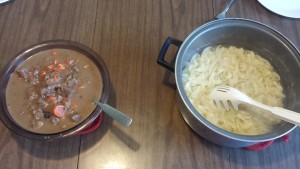 German Stew with Egg Noodles on the side 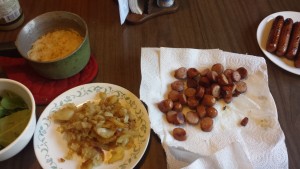 Brats and Kraut with Fried Potatoes with Onions 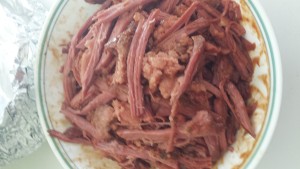 Beef Brisket cooked on the Smoker

Next week we are studying Spain. The menu is shaping up nicely.